JOHNATHAN HANH NGUYEN AND THE EDUCATIONAL ENLIGHTMENT JOURNEY OF VIETNAM

In the recent years, when looking at the massive investments of one of the most influential entrepreneur in Vietnam – Johnathan Hanh Nguyen, people may realize the human and future factor is the devotion of this man. There are highly promoted projects to gain awareness of the Vietnam’s economy such as 10 million USD investment to develop AI technology or massive investment to Cam Ranh International Terminal to advance the tourism of Nha Trang – Khanh Hoa province. Also, there are projects which are hardly known, such as scholarships for underprivileged and faraway children. Probably the authenticity in humane of the project, or geography restriction that people often forget, but it never ceased the motivation of Mr. Johnathan Hanh Nguyen in the journey of “Bringing the best of the world to Vietnam”. 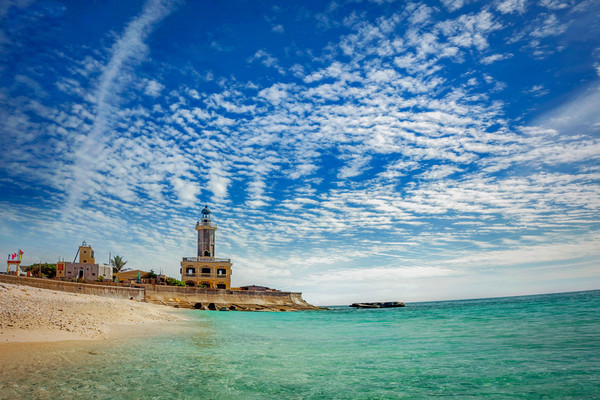 Different from being a luxury fashion distributor, IPPG is often associated with supporting the disadvantaged lands

1.From being the pioneer of building a school at Truong Sa

Back in the days when there were not any schools in Truong Sa, there was only a classroom with lack of books and only a teacher to teach many students within a village at once When reminiscing the scenery of underprivileged students studying in impoverished conditions, these recalls fill the urge of Mrs. Truong My Hoa (President of Hoang Sa, Truong Sa beloved club) and Mr. Johnathan Hanh Nguyen (Vice President of this club) to return and build and renovate a magnificent school for the underprivileged students of the island. In 2012, Vu A Dinh Scholarship has founded and in operation for children education for Hoang Sa and Truong Sa, through the cooperation with Phap Luat Newspaper of Ho Chi Minh City. In 2013, received sponsorship from IPPG and others, Truong Sa recruited thousands of students every year in the first magnificent primary school named after the village in the sea.

With joy and determination, “This is the first school, not the only school…”, IPPG and Mr. Johnathan Hanh Nguyen participated in building the second school named Sinh Ton Village in 2014. All the investment and effort are not the only thing that enlighten the islands, it is the impassioned love of millions of Vietnamese like Mr. Johnathan Hanh Nguyen for the islands and devotion to build a better future for the islands. 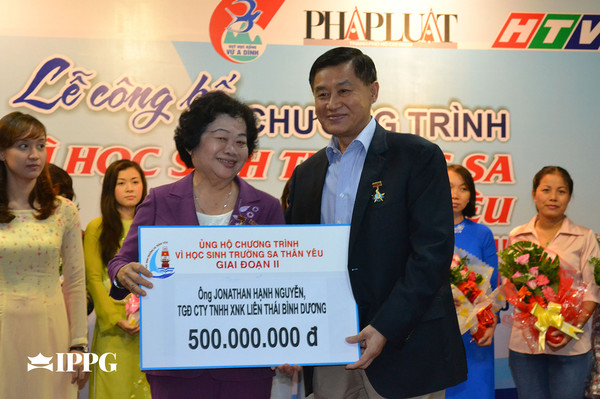 1.To Honorable Doctor of Dalat University

Dalat University, initially established as The University Institute of Dalat, founded in 1958. It is one of the significant universities of Vietnam in general and Central Highlands of Vietnam in particular, but has yet to meet the expectation of the city’s rapid growth, due to inadequate facilities and people’s mindset in pursuing tourism development rather than research. Because of that, many years being a member of Dalat University Council, Mr. Hanh Nguyen has greatly contributed to the strategic and development progression of the school. “My goal is not only to devote in building better education model, also the facilities have to follow the USA standards, from the dormitories, to the library…” – he shared. Due to these contributions, he has been awarded by Dalat University to be the first Honorable Doctor in 2016. In 2017, he has sponsored in building and expanding Dalat University Park with a capacity of 10.000m2, transforming this school into one of the most promising school in Vietnam. 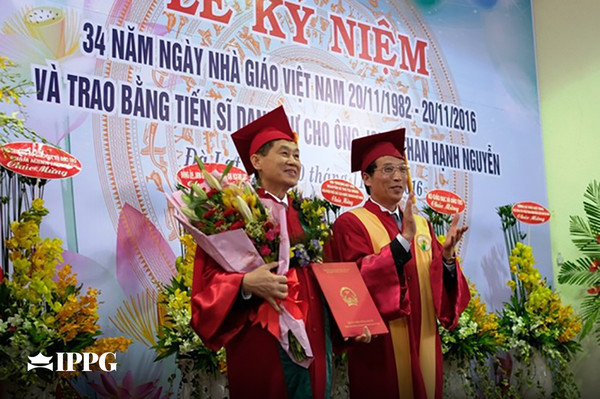 From 2008 to 2018, IPPG of Mr. Johnathan Hanh Nguyen has contributed over 200 billion VND to educational and humanitarian projects on all over Vietnam’s provinces. Mr. Johnathan Hanh Nguyen himself is currently a Commissioner of of the National Fund for Vietnamese Children, Vice President of “For beloved Hoang Sa and Truong Sa” Club, and the Commissioner of the Da Lat University Council in 2016. Because of his innumerable support to the society, which emphasized the vision “Bringing the best of the world to Vietnam” of IPPG - a humane and social civilization development for Vietnamese people.

A look back at 2019 of Cam Ranh International Airport