IPPG is the pioneer of Vietnam's Luxury Retail; we continuously develop over the years and achieve the market role as one of the leading retailers in Vietnam, occupying 70% Vietnam's Luxury market which includes our 100 prestigious international brands under our portfolio. The Group has seized 17 subsidiaries and 18 joint-ventures after its establishment since 1985. 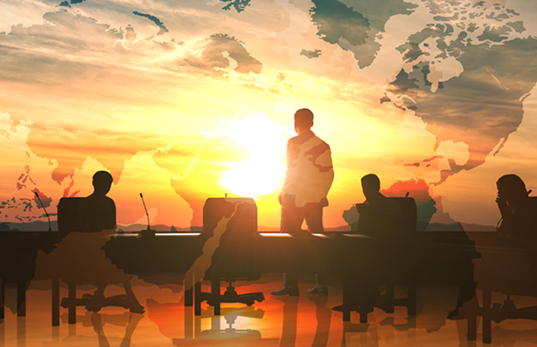 Future belongs to those who see possibilities beforehand. We look beyond what is being offered in Vietnam to be the pioneer in every industries and sectors we are representing. It is our cornerstone towards our development throughout those years indeed. We wish to inspire people looking at the World differently, encouraging them with passion and courage then together we build up a brighter future. We have contributed to national development by means of sharing our core values to the community and national culture as long as we take part in elevating Vietnam Economy. We also play a part in Vietnam's philanthropic bodies, charity events, and social activities in parallel with business activities to accomplish our mission of Bringing the best of the World to Vietnam! 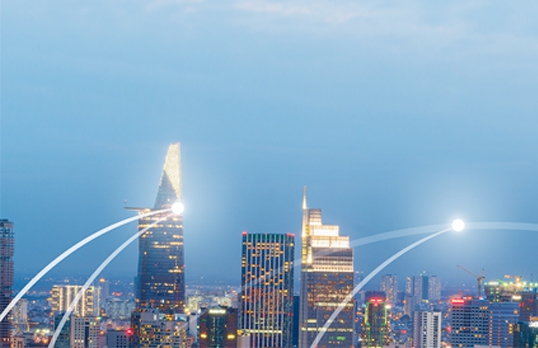 Every little step matters. We have built strong foundation and distinctive development for IPPG over the years. Please watch IPPG's landmarks and developing milestones.

In order to achieve trust from partners, employees and the society,  4 crucial factors have been implemented by IPPG in every strategy:
- Integrity of IPPG is presented by the transparency in doing business, tax payment. This has been a group culture that is maintained in over 35 years since the establishment.

- Professional in doing business equals to the international premium quality of the services & products that we offer to customers.
- People is one of the value that IPPG truly pays attention to since 1985. We not only wish for caring the employees' lives but also desire to take our corporate social responsibility alongside business operation.
- Growth means all of efforts of IPPG to bring sustainable development to Vietnam by offering world-class products to Vietnam and positive values to the community.
These 4 factors have been a firm base for IPPG to make any decision in doing business in order to catch up with latest changes and challenges of the society. 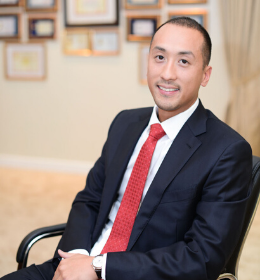 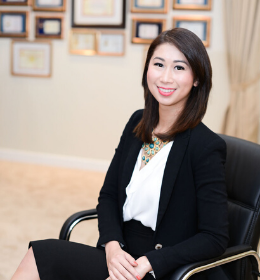 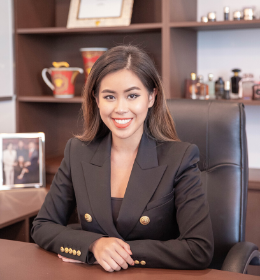 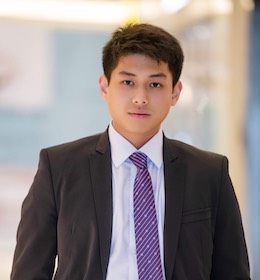 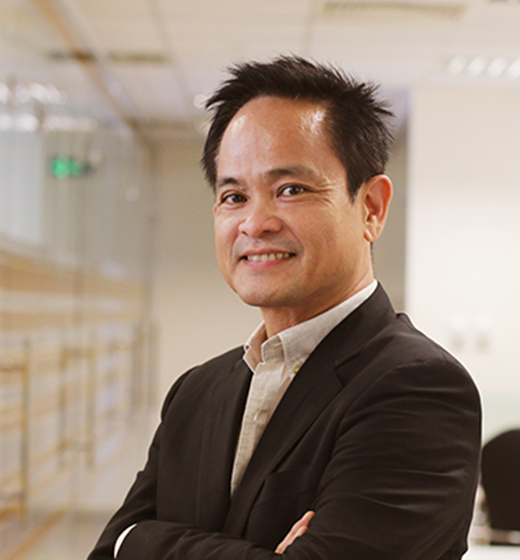 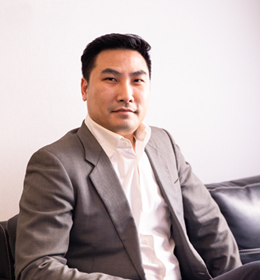 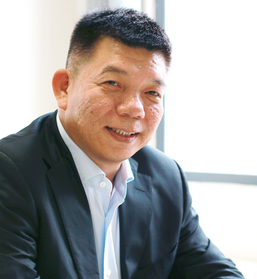 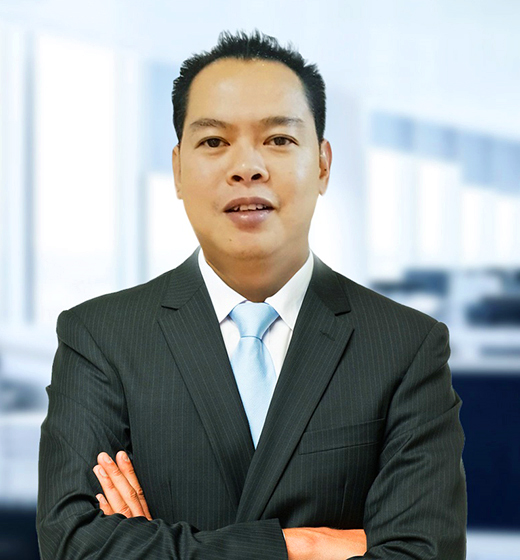 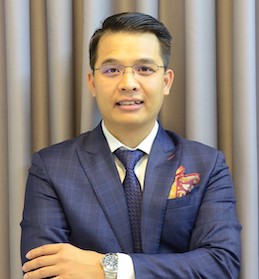