A lot of overseas Vietnamese people at the event proposed practical offers to express their love for Vietnam – their beloved homeland. 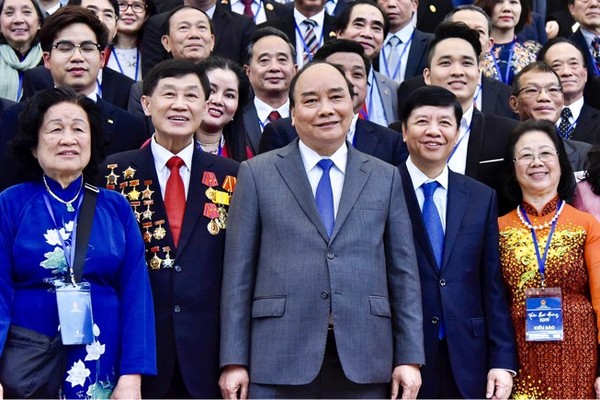 Prime Minister highly valued everyone who contributed devoted ideas for the country’s development as well as wishing to hear more ideas from them through different channels since the leaders of Vietnam’s government always look forward to receiving more constructive conceptions from any citizen.
He also hoped that more and more oversea Vietnamese investors would come back and start building business in Vietnam, especially when Vietnam has joined 12 Free Trade Agreements of which included CPTPP and the upcoming Vietname – EU. This is not only a chance for not only Vietnam but also for all the markets that Vietnam join upon signing the Free Trade Agreements.